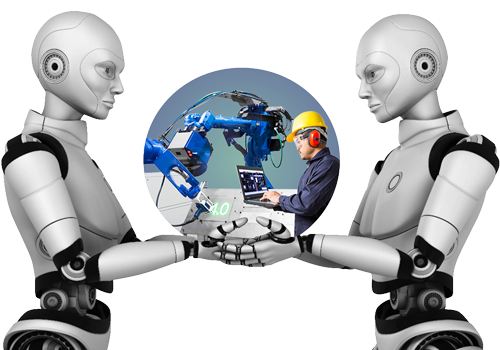 Realistic recommendations for the robotic future 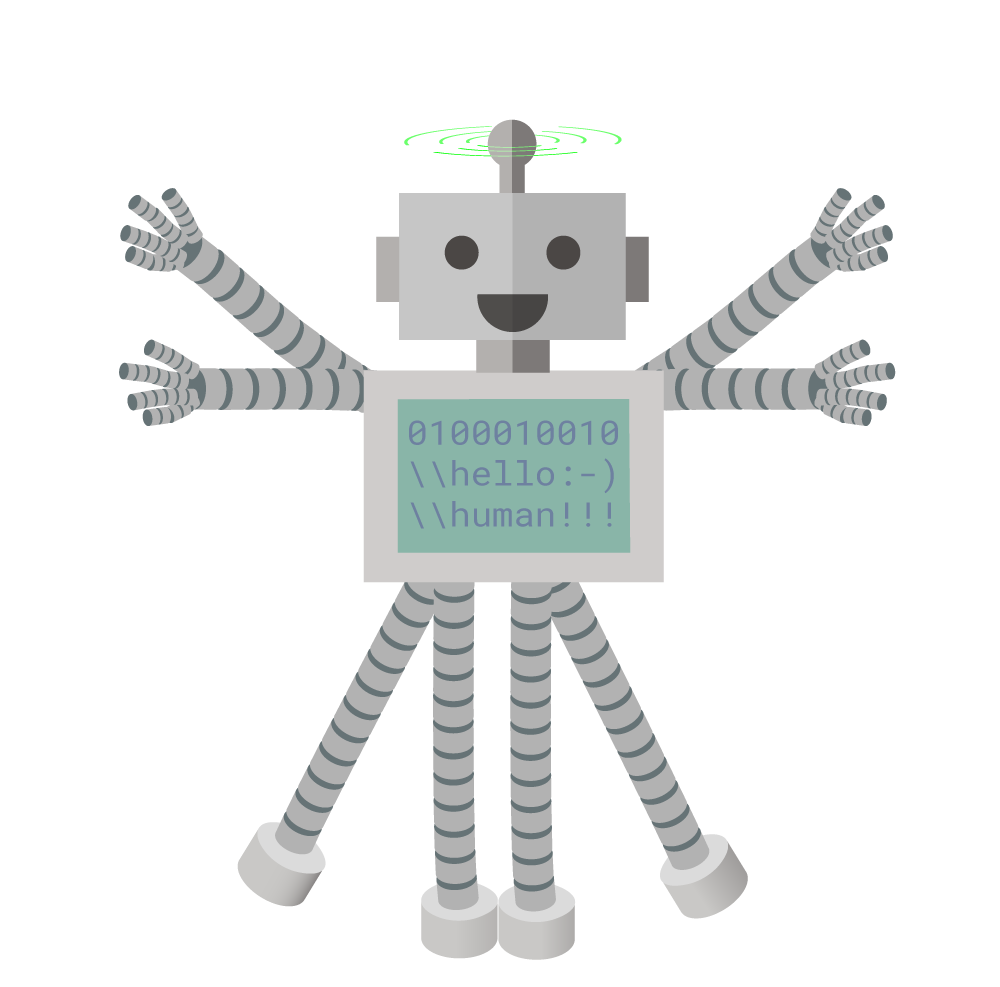 The power of imaginaries: Robots, with or without AI,  have the potential to create better, richer societies, to help combat climate problems and provide solutions to problems faced in healthcare, education, agriculture, construction, etc. Robot makers and popular media continually present the public with visions of a future, where robots walk among us as independent agents working for the betterment of humankind.  Such imaginaries are often appealing, and serve as creative catalysts for technological development.

However, when we discuss robots, we have to anchor those discussions in reality. Robots today are nothing like the entities often portrayed in media. We cannot lose sight of the realities ‘on-the-ground’, while we try to realize the vision of a robotic future worth wanting. Real robots are already changing the way we understand work and social life, and the people affected are often left without a voice in discussions of robots, as they are currently affecting society.

The actual end-users of the robot are left out of this circle. However, they hold important information about the specific context, in which the robot will eventually be deployed. Losing out on their expertise is a loss to the design process – and, in the worst cases, leads to failed implementation. When end-users are included, they are often only involved indirectly, as when a spokespersons speak for a group of end-users (e.g., a hospital manager speaking for the nurses), or instrumentally in testing.

Engineers are trained to solve and identify problems in a very specific way. The problems they identify are informed by classical training problems: optimization and standardization tasks, and the solution to such problems is technology. Robot makers in general share this mindset. By focusing too narrowly on what the technical problems they identify, they can fail to address the complexity of practices, and end up importing their own normative understandings of e.g., what work is meaningful, end-users skills or body features. Where these understandings do not align with the end-users’ or stakeholders’ understandings, friction occur, and end-users may refuse to use or even actively sabotage the robot.

When robot makers fall short of capturing the diversity and complexity of the lifeworlds of end-users and stakeholders, they risk miscalculating the consequences of introducing robots into particular contexts. A robot introduced in a hospital, e.g., will not only affect the cleaning staff using it. Nurses and patients meeting the robots in the hallways may begin to compete with the robot over hallway space. An unforeseen consequence of the robot is the changed environment that makes nurses take detours, cause people to work against the robot, or more costly requires new, special, elevators for the robots. When con­sequences are overlooked in the design phase, robots may be mothballed, be met with resistance, seen as failures, or create problems instead of solving them.

Commercial marketing of robots, and popular media portrayal, influence how people perceive robots. This in turns affects the public imaginaries, which risks losing its connection to reality, if it does not include the lived experience of the end-users and stakeholders already affected by robots. In public, robots are often portrayed as intelligent and autonomous, however, this obscures a base truth: Robots are not independent agents. They are in need of constant human support – either by humans adapting the robot to suit particular contexts, or people, adapting their routines, to accommodate the functioning of the robot. 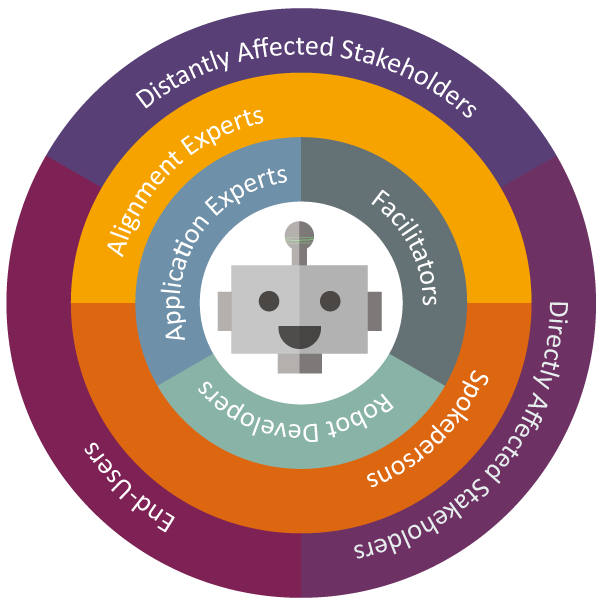 Develop and disseminate tools that enhance robot developers’ (engineers, mostly) awareness of what is to be gained from collaborating with and taking end-users' and affected stakeholders’ perspectives into account early on in the development phase.
REELER recommends increased awareness of affected stakeholders in the inner circle of robotics through awareness-raising tools to be used by robot developers, facilitators, and application experts. Such tools must raise awareness of own normativity in design work and how insufficient collaboration with actual users in the development phase can lead to robots that, when ready for market, turn out not to fit the body size of the end-users, e.g. patients, or are uncomfortable for staff (e.g. nurses) to work with. REELER also recommends further awareness of how what is considered ‘intuitive’ technology by an engineer tends to be incomprehensible to the actual end-user.

The use of these tools may benefit both affected stakeholders, who will be more recognized, and robot makers, who can save time and money by making robots that are actually appreciated (rather than mothballed or sabotaged).

"It can be very uncomfortable for a patient to be strapped up in a [wearable robot]. It is a harness you get around the body. Between the legs it is really tight, with a lot of pressure on the sides. And that in itself can be associated with discomfort. Some patients cannot tolerate it, they cannot stand it. It is simply too strenuous for them. I have probably had four persons who have said they will under no circumstance ever be strapped up in that robot again. And we have to respect that, if they are generally clear-headed. And then we say: Okay, well, we must find another solution.”
Nina, physiotherapistAffected stakeholder

Thus, REELER has a second recommendation for closing the gap between robot makers and affected stakeholders.

"Many nurses hate that robot because it’s so revoltingly boring to be involved in surgery now because the nurse is completely reduced to nothing, as the robot surgeon switches between the instruments [but the nurse still has to be there for small tasks]. The biggest challenge is keeping awake. I have several photographs of my nurse colleagues, who have fallen asleep during surgeries like those."
Gina, surgeonAffected stakeholder, SPECTRUS